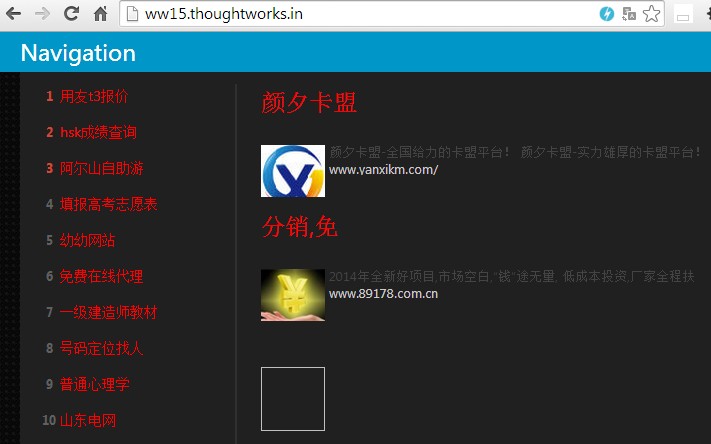 Though Complainant asserted that Trademark have been applied in India but only indicated the validity date but has omitted (i) to indicate the date of registration of the said Trademark or (ii) to submit a copy of the registration certificate along with the Complaint.

Respondent rightly contended, that they registered the Domain name in October 2014 but according to the WHOIS history for over a decade the Complainant was never the owner of the Domain Name. The Complainant never needed to secure this name for this period in order to protect their business is hard to believe. Further, it has been submitted that while the Domain was registered the said Trademarks were mostly under objection at the Trademark registry. The said facts have been suppressed by the Complainant and have not been mentioned indicating mala-fide intention.

Further, it has been held that there has been discrepancies in the details of the companies provided and the ownership of Trademark registered in India. Also it was claimed that the Trademark has been registered in various other countries such as Australia, Brazil, Hong Kong, Canada, India, etc but not even a single Trademark registration certificate has been annexed with the Complaint. As a result, it was held that first condition as to Trademark could not be satisfied !!!

In the light of the foregoing findings, there is no merit in the Complaint and is dismissed !!!

Complete judgment is available at: https://registry.in/system/files/thoughtworksin.pdf for download in PDF.