You are here: Home / INDRP / Stats: Complaints Denied under INDRP 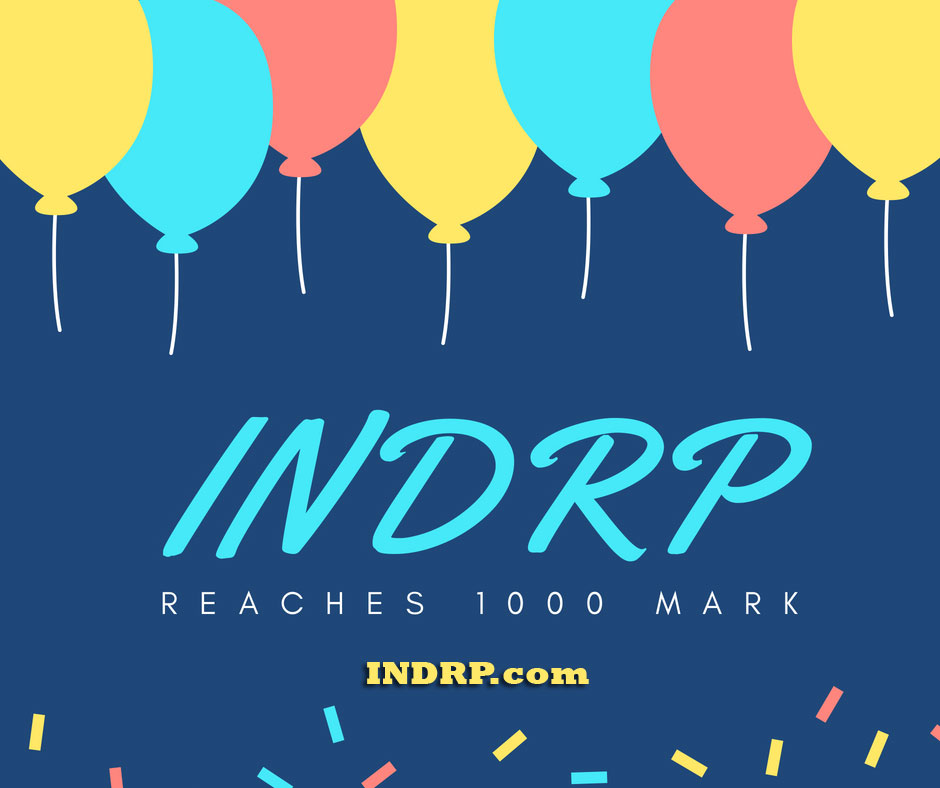 INDRP (.IN Domain Dispute Resolution Policy) remedy lies in either Transfer/Cancellation of Domain Name, if it is decided in the favor of the Complainant or Denial of Complaint, in case decision is in favor of the Domain Registrant.

We had covered stats as to Transfer/Cancellation of Domain Names in October 2017, when INDRP reached #900 mark, but now as we are approaching #1000 mark, let’s have a look into the history of the INDRP Complaint that have been denied so far.

It is interesting to see that from 2006 till 2014, only 6 INDRP complaints were denied but with 15 new Arbitrators brought on the panel by .IN Registry / NIXI in October – November 2014. We can observe major shift in the quality of decisions since 2015 onwards:

The following two Arbitrators, appointed in 2014 have denied many of the INDRP Complaints handled by them respectively:

Previously, only Arbitrator to deny INDRP Complaints more than once was outgoing Arbitrator Mr. Sampath Sridharan, who handled 60 INDRP matters:

Other than the above three Arbitrators, none of the other INDRP Arbitrators have denied more than one INDRP Complaint in the history of INDRP.