You are here: Home / INDRP / New and the Outgoing INDRP Arbitrator 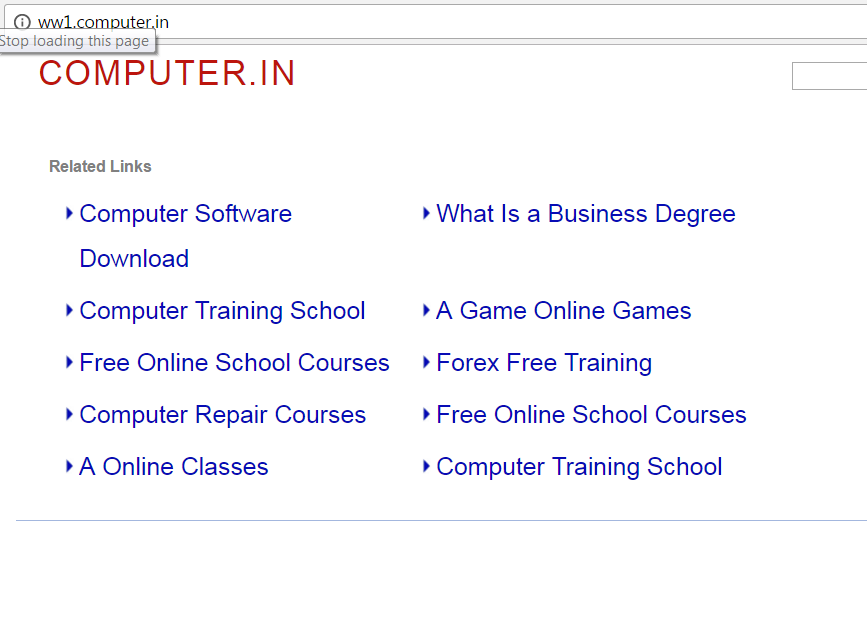 Recently Nixi recruited a new Arbitrators, firstly, Ms. Pooja Dodd from Dodd & Co., who has been allotted the first INDRP matter of amazonregistry.in on 03 May 2017.

Last matter by the outgoing Arbitrator Ms. Deepa Gupta was INDRP/817 – volvobus.co.in decided on November 28, 2016 and she presided in 31 INDRP Matters !

And the second change, has been appointment another new Arbitrator Mr. Harshavardhan Sancheti, who replaced Dr. Bodhisatva Acharya.

Dr. Bodhisatva Acharya presided in 44 INDRP matters, with the first one being INDRP/020 – www.indiaparenting.in which was decided on 05 October 2006, wherein costs of Rs 2,50,000 were ordered, which was the first time ever costs in Lakhs of rupees was awarded in the history of INDRP, otherwise he rarely ever ordered any costs. While the last matter presided by him was INDRP/649 – hexaware.co.in that was decided on 05 March 2015.