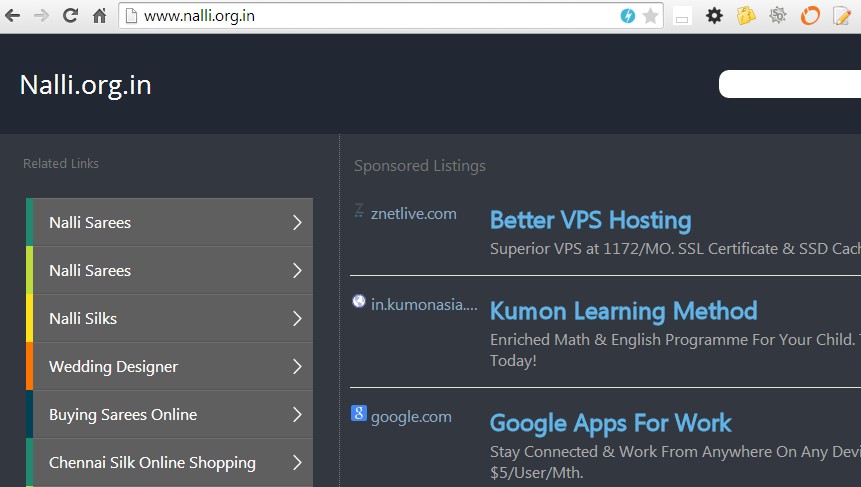 Nalli Sarees have filed for INDRP upon Nalli.org.in, a third level .IN Domain name. ‘Nalli’ is a registered Trademark of the Complainant under Class 25 since 2005 (vide application no 903811 dated Feb 2000) but the WHOIS info the Domain shows that the name of the Registrant is Mr Nalli Sambbasivam.

The later applications filed by Domain Registrant, i.e. Respondent have already been opposed by the Complainant and now they will be fighting over the Domain Name.

It would be quite interesting to see, what domain dispute decision is made in the matter, when the Respondent is known by the domain keyword himself, though he is not making any legitimate use of the Domain Name but still gets the protection under the following clause of the INDRP Policy:

Para 7 (ii): the Registrant (as an individual, business, or other organization) has been commonly known by the domain name, even if the Registrant has acquired no trademark or service mark rights;