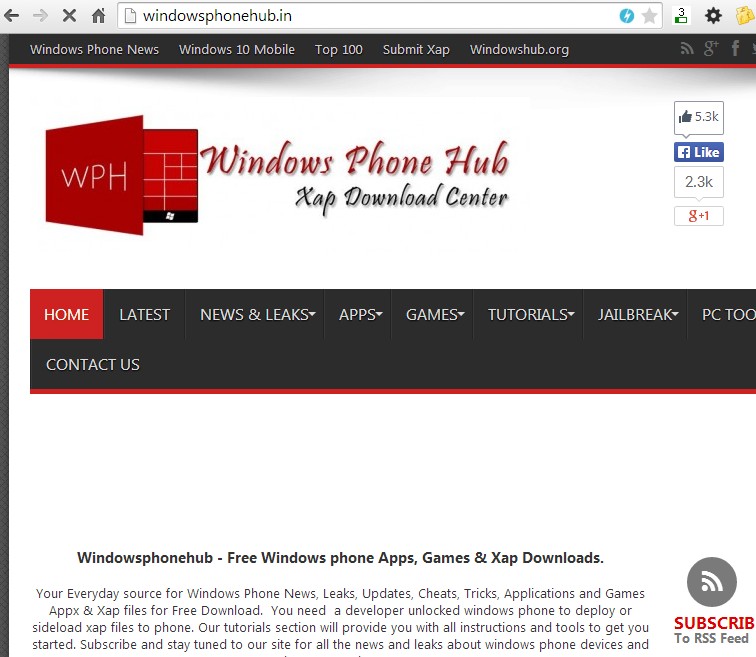 Microsoft files for Domain Dispute under INDRP over Domain Name windowsphonehub.in, which will be very interesting to watch as the Domain Name is being legitimately used by providing news and updates about the WINDOWS PHONE and WINDOWS APPs.

Therefore, Microsoft who has Trademark rights not only in the term ‘WINDOWS’ for the operating system deployed in computers and phones but also ‘WINDOWS PHONE’, may be able to prove the first condition of the Policy

But prima-facie, it would be difficult to prove the other two conditions as has been held in various UDRP decisions in the past:

Though, all depend upon facts alleged in the complaint by Microsoft, of which we are not aware till the decision is available !