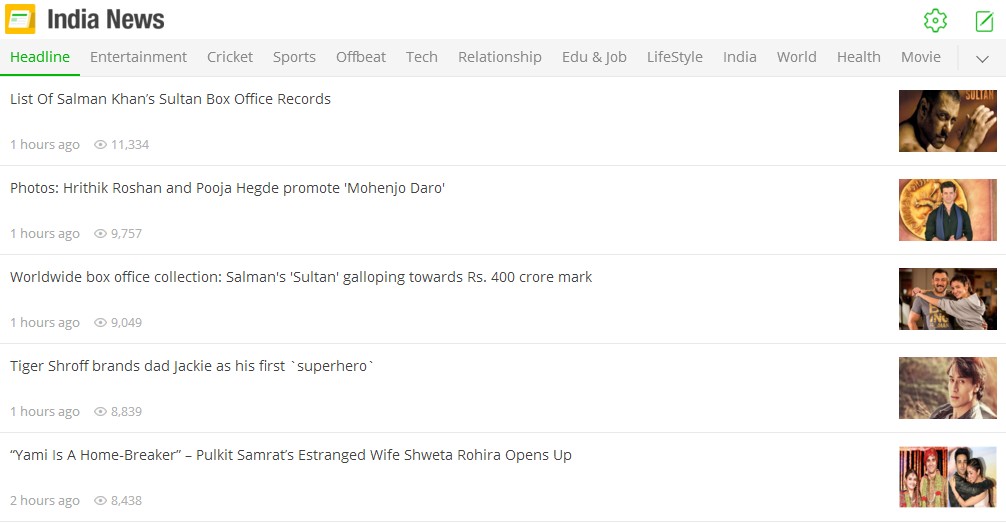 Clause 4 (iii) – The disputed Domain Name has been registered or is being used in Bad FaithComplainant: