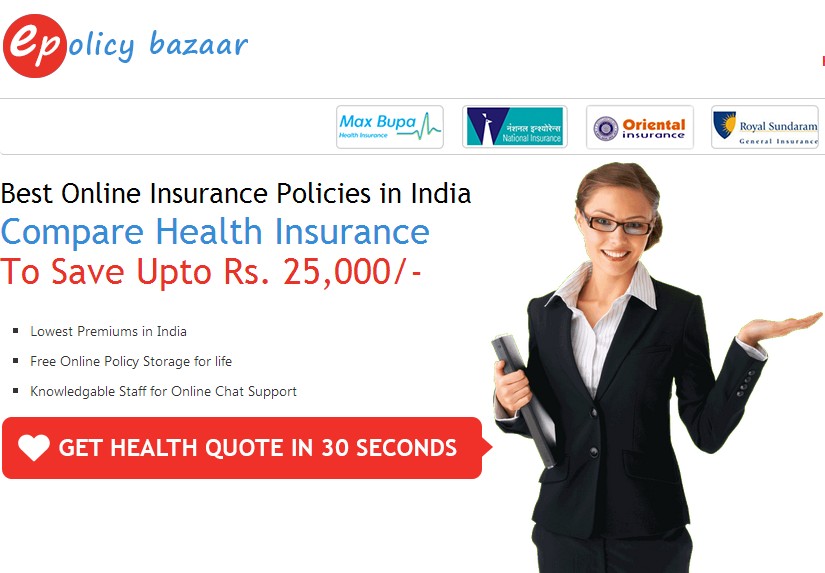 PolicyBazaar.com have filed for Domain Dispute under INDRP with Nixi/.IN Registry against ePolicyBazaar.in, as they have TradeMark registered under class 36 within the jurisdiction of India and also own PolicyBazaar.in (later inactive though).

PolicyBazaar mark has been in use since 2008 and was published in Trademark Journal in 2010 (application no 1764847) and otherwise also quite a famous insurance product comparison portal in India. While ePolicyBazaar.in was just registered in April 2014, tries to compete with PolicyBazaar, though surprizingly has WHOIS of Ireland.

Now, in order to be successful in the said INDRP proceedings, the Complainant, i.e. PolicyBazaar.com needs to satisfy all of the following three conditions:

Which given the fact of existence of registered Trademark for the Complainant, the first clause is no doubt proved, further though the legitimate use of the Domain Name is being made but it does not prove legitimate interests on behalf of the Respondent ePolicyBazaar.in when it is quite similar to the Complainant’s website.

Lastly, on searching Google for the number provided 1800-258-2584 upon website epolicybazaar.in is the same as of Kolkatta based gibl.in, a competitor of PolicyBazaar.in, which is enough to prove Bad Faith against the Respondent.

Hence, the Domain will certainly be ordered to be transferred and costs may also be imposed as it is a deliberate act of registration of a Domain Name, based upon a TradeMark by a competitor !

Decision Update: The Domain was ordered to be transferred. The decision is available at: https://registry.in/system/files/epolicybazaarin.pdf

Mahindra Group has filed for a Domain Dispute against domain name Mahindra.in with Nixi/.In Registry … END_OF_DOCUMENT_TOKEN_TO_BE_REPLACED

In the matter of JaguarLandRover.co.in, the Domain has been ordered to be transferred to the … END_OF_DOCUMENT_TOKEN_TO_BE_REPLACED