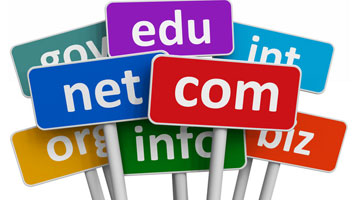 While under INDRP, the following were the active brands/Trademark holders, with the number of INDRP cases filed as indicated below:

Kindly note that the INDRP statistics are based upon the 120 number of cases allocated to the Arbitrators during the year, many decisions are pending. Though there have been 118 decisions announced in 2019 overall (including those that were filed in 2018 end).