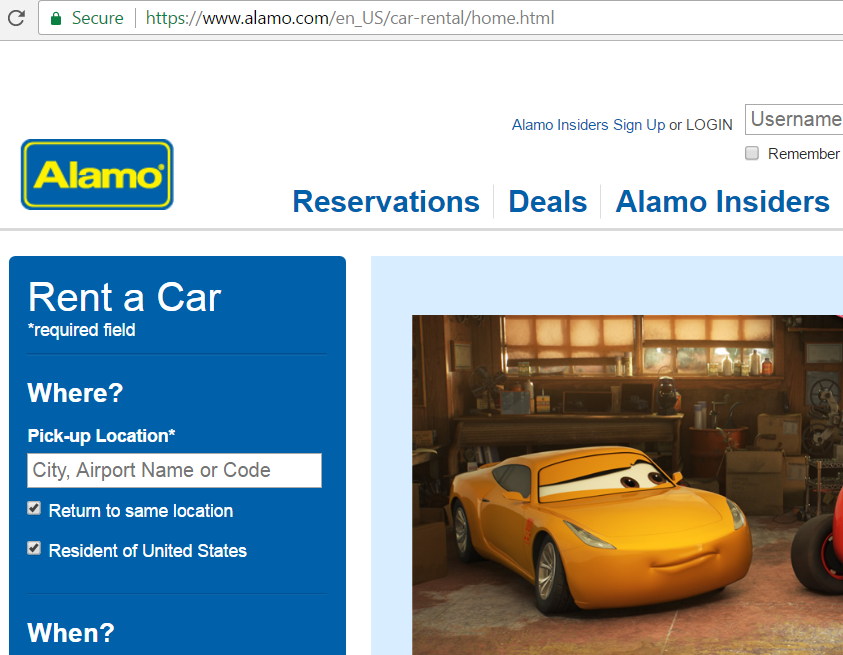 Alamo Rent a Car, is a Missouri US-Based service into renting of cars, having main website at Alamo.com. The had filed for INDRP over alamocar.co.in (INDRP/876) and alamocars.in (INDRP/877) against a Chinese and a US Resident respectively.

Complainant contended that the Trademark “Alamo” is well established and well known globally and the Complainant’s licencee has been providing Car Rental services under this mark since 1974. Further, the Trademark Alamo has been registered in over 100 jurisdiction including USA, China and India.

Both of these domains, which were subject to separate INDRPs, were registered in 2013 and both have been parked at SEDO…. the same suggests maybe the owner is the same but false WHOIS was provided in one of the Domain Name. And no response was received in either of the matter. Obviously when it has been based upon strong & inventive Trademark, the Respondent stay away from the proceedings as there is nothing to defend, rather they are interested to make as much revenue from parking the page.

But there is nothing wrong in parking a generic word as long as competitive/Trademark holder ADs do not appear on the parking page. Further, in case of generic and bonafide holding of a domain name, it is necessary to defend the matter strongly by citing various UDRP/INDRP precedents which may make the Arbitrator to think on both sides of the coin.

Anyway, in the said matter undoubtedly the Complainant was able to prove all the three conditions:

Therefore the Domains were ordered to be transferred away, based upon the Complainant’s contentions.